How many domain names do you need?

There is a debate going on about how many domain names a company needs to succeed on the Internet through search engines such as Google, Yahoo, Bing, etc. Some people will tell you that you need several, such as one for your business name and a few more to describe what you sell, but do you need more than one? It depends on your goals, but the short answer is, normally, no.

Think of your company as a brand, like Band-aid or Folgers or even iPad. Say the brand name and people know what you’re talking about. People know that Band-aid is an adhesive bandage, that Folgers is coffee, and that iPad is a device manufactured by Apple Inc. Now, look at their domain names: “band-aid.com”; “folgers.com”; and “apple.com”. If you had no idea what the product was behind the brand, could you tell what their product was by looking at their domain name? You might think that band-aid was an aid (an assistant) for a band, that Folgers was someone’s typo for folders, or that apple was a fruit. The point is, the brand is what people remember.

Will the Name Outlast Your Product or Service Offering?

The longevity of a name is important when your emphasis is creating a brand for your company, so when selecting a domain name consider, too, how long the name will last. For example, let’s say that your company sells lawnmowers. In twenty years, will your company’s emphasis still be in selling lawnmowers or will the emphasis change to focus on selling ATVs? Using this scenario as an example, if you pick a domain name like acmelawnmowers.com today, will you still want to use it when you switch to selling ATVs? The longer your domain name is in use, the greater chance it will have at being remembered.

Let’s look at the domain name “google.com”. Can you tell by looking at the name “Google”, without knowing its history, that it’s a search engine? Well let’s just say it started as a search engine and now it’s much, much more. The founders chose the name Google for their search engine service and because the name is unique — not product or service specific — they can continue to use it as their service offering expands. People remember the brand name, which is also the company’s name.

Expand from Your Branded Name

When you pick a domain name you can expand from it while still using the base name and taking advantage of its longevity. Let’s say, for example, that you are Google and you have just added Maps to your service lineup. You want to capitalize on your branded name by using “google.com”, but you want to separate the two services by putting Maps on a separate web site or web server. By adding a subdomain, such as “maps.google.com” and pointing it elsewhere, you’re able to break the two services apart yet still capitalize on your branded name google.com.

When choosing a domain name, consider using a name that people will remember, one that becomes your brand, but also one that will outlast your current product or service offering. 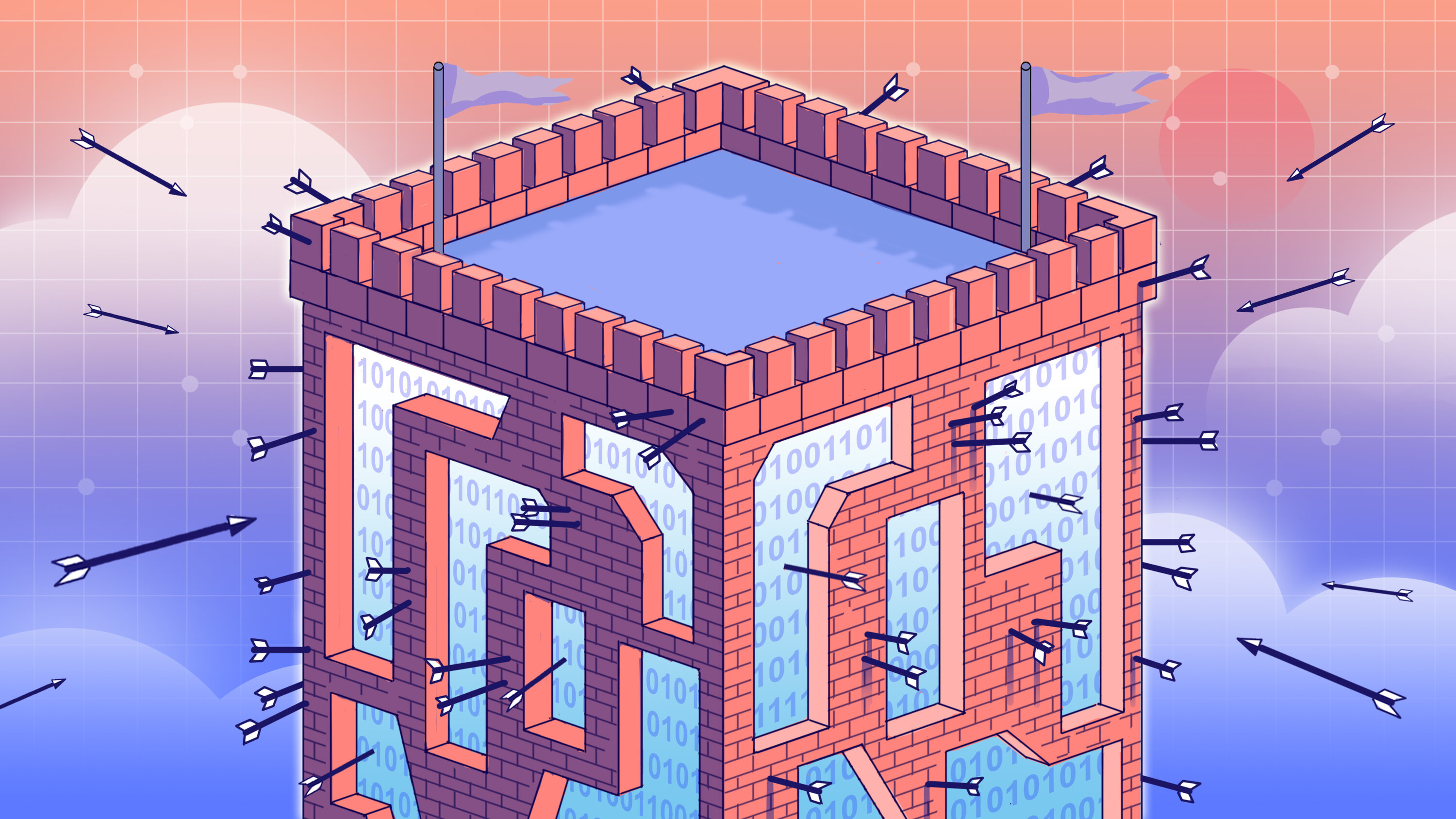 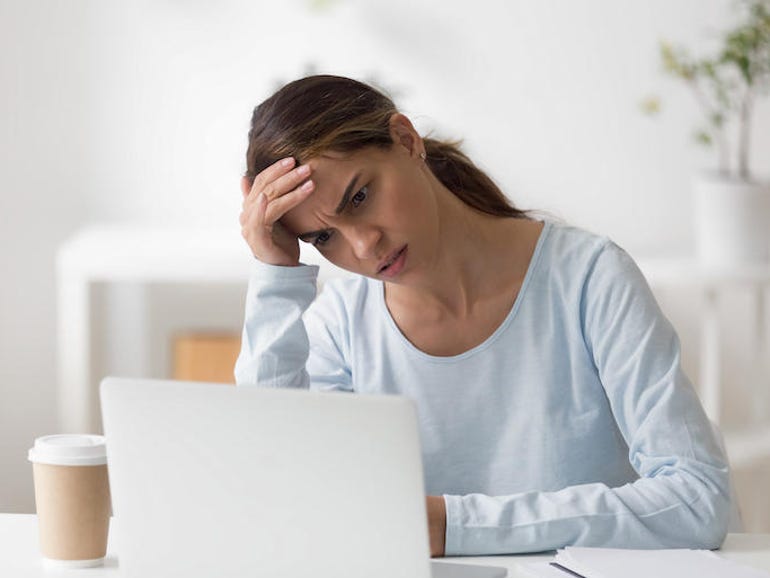